The novel coronavirus outbreak has forced people to practice social distancing and work from home, which is a boon for online food orders, teleconferencing, telemedicine and e-learning and daily essentials. Chinese e-commerce company Pinduoduo has reported a 44% year-on-year growth with total revenue reaching 6.54 billion yuan ($923.8 million) in the first quarter of 2020.

“Despite the outbreak and seasonality, we were able to ship on average 50 million daily orders in March to meet our users’ needs,” said David Liu, Pinduoduo’s vice president for strategy. “As the economy worldwide regains its foothold, we are seeing opportunities for investments and partnerships such as our recent investment in GOME Retail Holdings. Our strong balance sheet allows us to act quickly on such opportunities.” 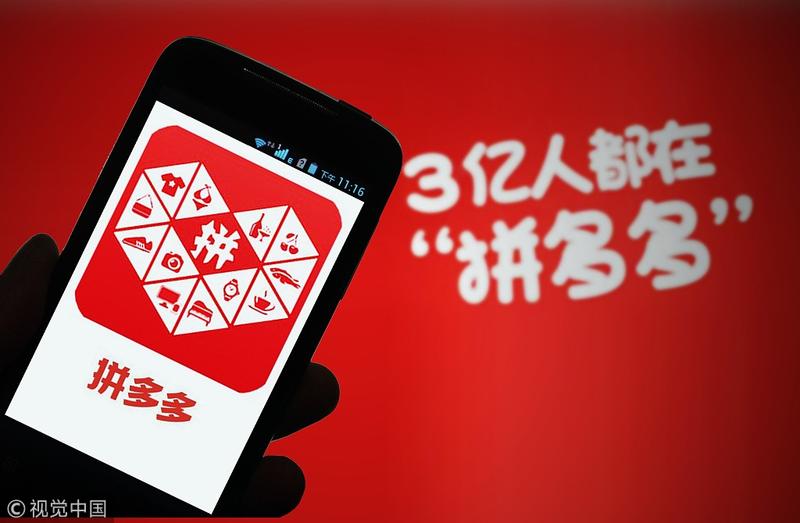 © Weibo. Although Taobao and JD.com are still the e-commerce market leaders, Pinduoduo is the app that benefits from the highest loyalty rate.

The company collaborated with local governments in Guangdong, Fujian, Zhejiang and Shandong provinces where the country’s key production centers are located to promote locally produced specialties through livestreaming events. “As of April 30, total order number originating from these events reached 49 million,” Liu said. “We have signed strategic cooperation agreements with these local governments to continue our support for high-quality local manufacturers and merchants, who we believe can become strong partners for our C2M initiatives over the long term.”

According to the platform, Kuai Tuan Tuan has helped more than 10,000 neighborhood shops, by giving them online access to consumers in their communities. Moreover,  Kuai Tuan Tuan allows neighbors living in the same housing development to team up to buy groceries and daily necessities from nearby shops and merchants. .